Fly Or Die – My Thoughts On This Game

Fly Or Die – My Thoughts On This Game 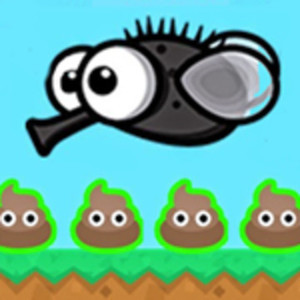 Fly Or Die game is great however the mobile controls could be improved. The controls are slow and extremely sluggish on mobile devices, and this tiny issue affects the game a lot. The graphics could be a little better and, as I discovered is that in the event that you die a lot of times, the graphics will mess into a state that you are unable to see anything at all.

I am a fan of the higher levels and the large size of the map. I would wish to see more possibilities to allow lower levels escape, particularly when they have just one or two things to eat. They block the one exit, which requires no skills and gives the other players no chance. There should be at least two exits. I’m not sure what experience the game goes but I made it to Phoenix and was kicked off the server because of the population. Then after two hours, I was able to become the size of a butterflies… Some players are joining at insanely fast levels of evolution.